Hard landing on the slope

Mr. Jiri Hladky and his hard landing on the slope without damaging of the wing due to really good construction of Vampire :)

See the video of Vampire E version - one of the first flights. Vampire E will be avilable soon, we accept pre-orders !

Some pictures showing our production in details

Our friend Ralph Weinländer brought us the Kulbacher beer as a present for his third Vampire ! Ralph is very happy with all his Vampires.
My best speed-time was 14.42s in the last round - good end of the season, I am looking forward for the next one. Zdenek jun

Zdenek jun´s new Vampire has a new design with new colours.You can see on the picture the new Vampire special, double carbon version f3b with new specific modifications. Do you like it ? The other colored combinations are comming soon ! New prices you can find here.

The first function piece of amazing transmitter DS-16 brought our friend Mr.Stanislav Jelen, the owner of JETI model. Big thanks to him!

All products of JeTi Model are avilable - for order click here. 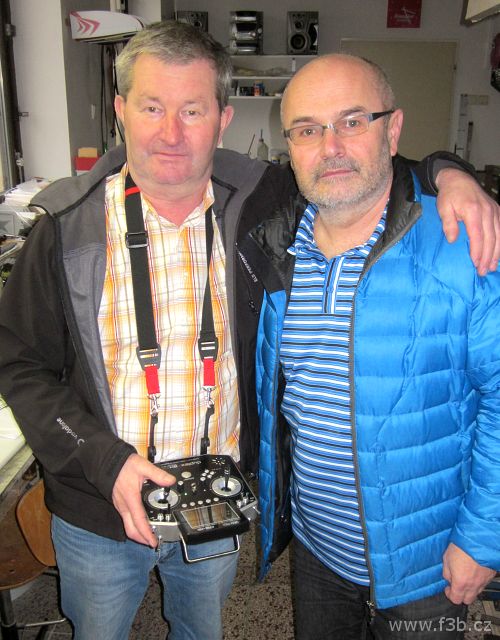 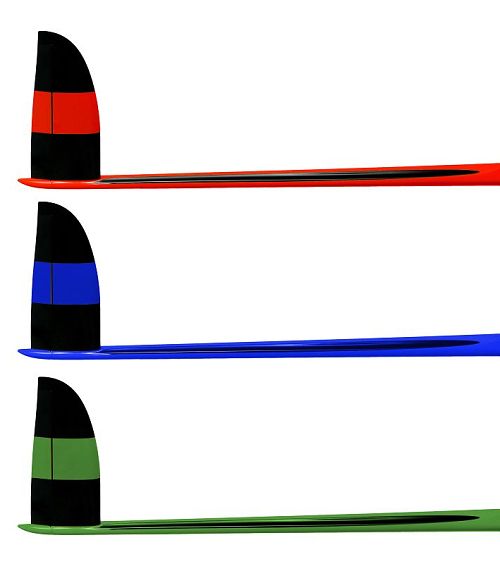 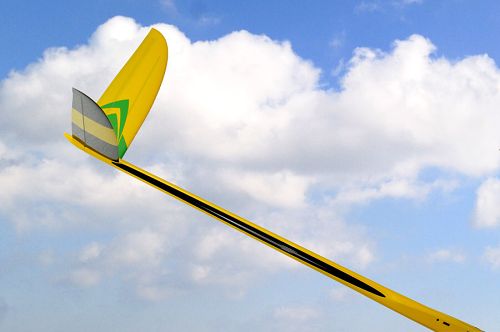 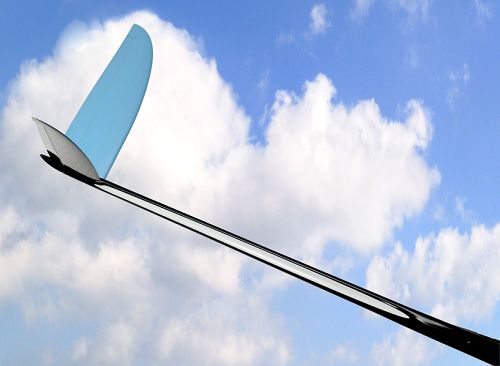 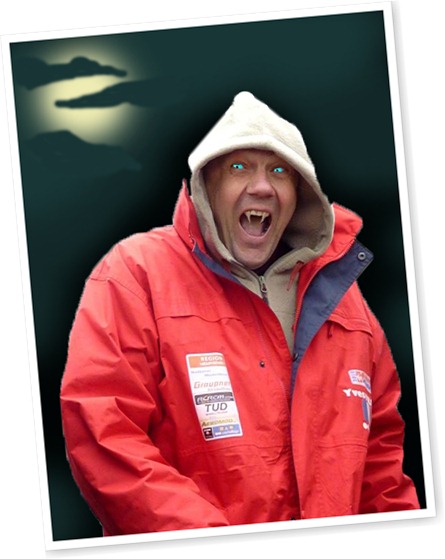 You can find more information about French F3F season here 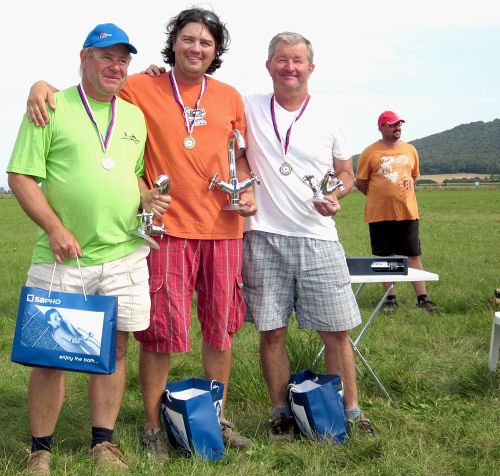 13th place for Zdenek jun and the best speed of competition 14.56 s 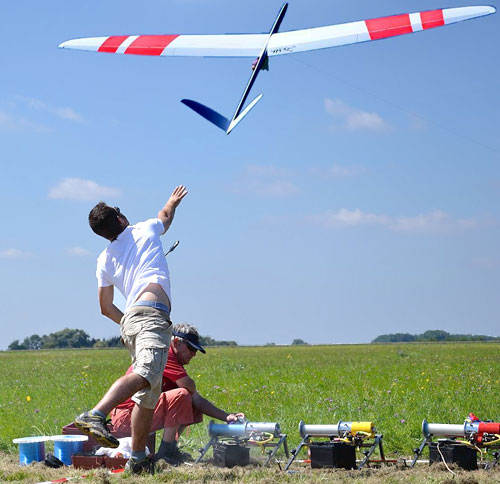 5th place for Jürgen Pölzl (1st place in the teams), 6th for Wolfgang Hirt and 17th for Zdenek Jesina. Congratulations. 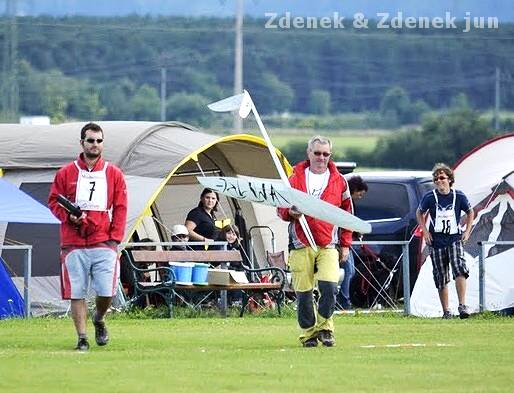 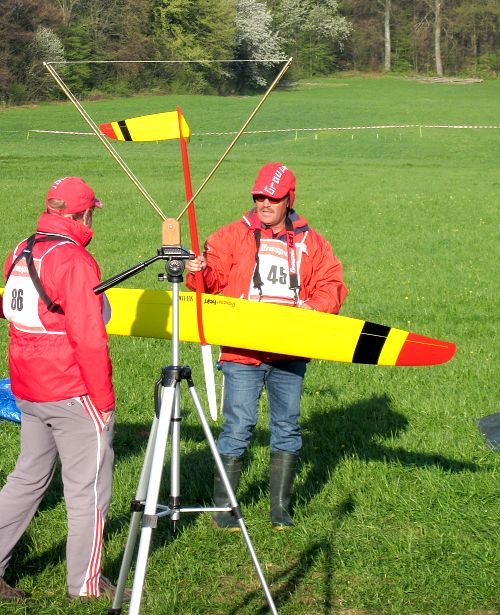 Congratulations to Jürgen Pölzl for coming in 3rd place and for the best speed of round 1 ( 15.23s) and to Wolfgang Hirt who came in 18th place with Vampires RDS. 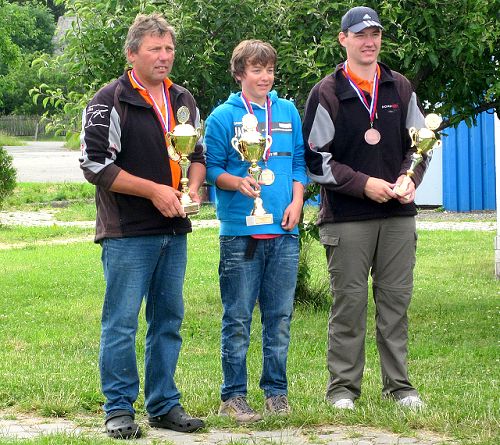 We are very pleased that Pierre Rondel came in 1st place and Philippe Lanes came in 3rd place in France, both flying Vampire f3f-RDS.

You can find more information at the following link :
http://planet-soaring.blogspot.com/2011/04/first-f3f-contest-of-french-league.html 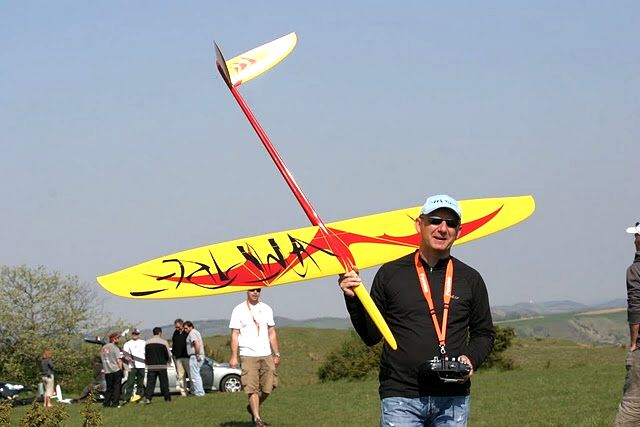 Congratulations to Jürgen Pölzl, an Austrian pilot, for coming in the excellent position of 5th place (average of 15,50 s) and to Zdenek Jesina jun who came in 7th place (average 15,6s, with best speed for the 2nd round 14.22s) in the Speed-Cup. 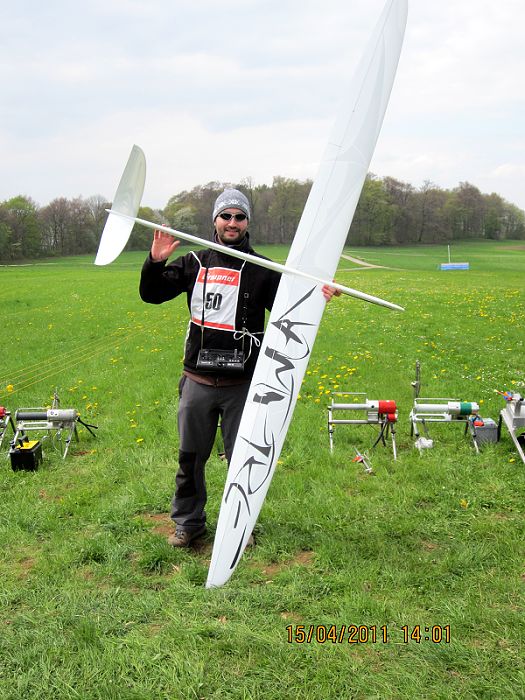 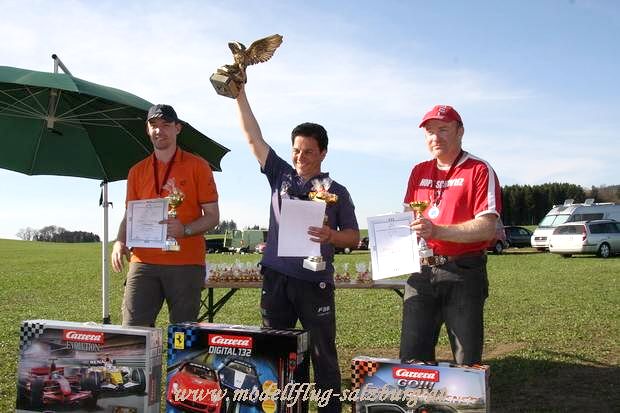